topnepneko Owner May 29th, 2022
The server has been moved to another host that is way better and also cheaper! As this was a long process you might not have been able to join but everything should be up and working now!
Update:
- Removed the bettinggames.
- Added a casino instead of bettinggames including a lot more games. (You can access this through the rozea menu book or by typing /casino menu.)
- Added a grappling hook with 100 uses that can be purchased in the misc shop at spawn. This grappling hook can literally hook on to air so you can spam it for fun to fly through the air like spiderman. (It's hilarious!)

Planned for next big update:
- Adding a battlepass that has both a free version and a premium version such as in all games you've seen battlepasses in. This battlepass will have quests you can do to get amazing rewards!
- Adding back custom generation for custom worlds! - More fun and useful things for SUB ranks, specifically for SUB+!
More Posts 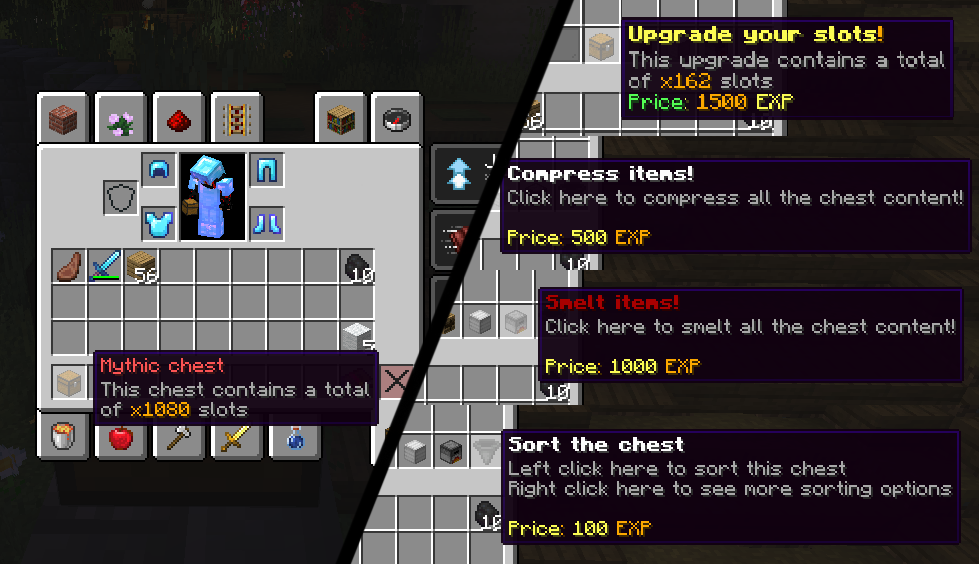 New custom chests!
I have now added custom chests which can be upgraded to increase the slots!
The first chest (which you craft) starts with 108 slots.
Upgrades costs EXP and cost will increase with each level!

Crafting recipe: 1 iron ingot in the middle and... 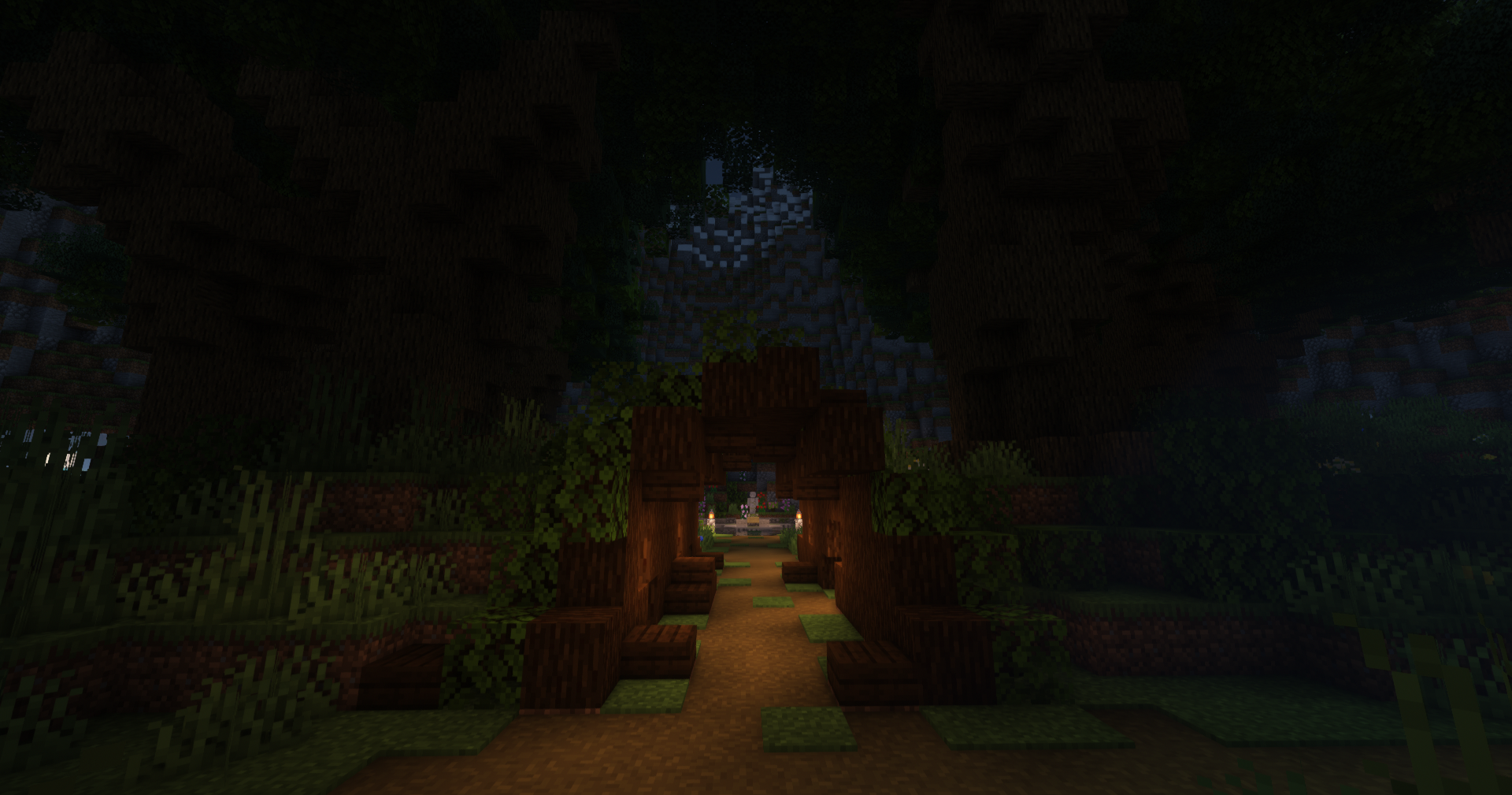 Website update!
I've updated the website entirely with a new look and many more features!
This will be great for those who do not wanna use discord, the website will have everything our discord has and even more!
As of now it doesn't have everything since I'm...